The works were in a highly sensitive area within the hospital (Security Control Area) and as such, project planning and management was of highest priority. The works involved the removal of hazardous materials (asbestos) which were found in the existing ceiling and kitchen splashbacks. On discovery, the site was closed down and secured until the asbestos had been safely removed and disposed of. 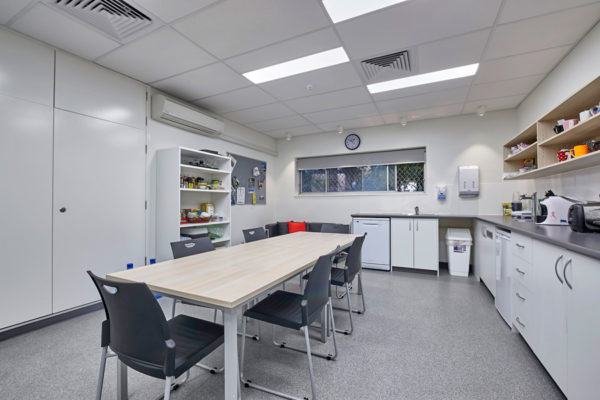 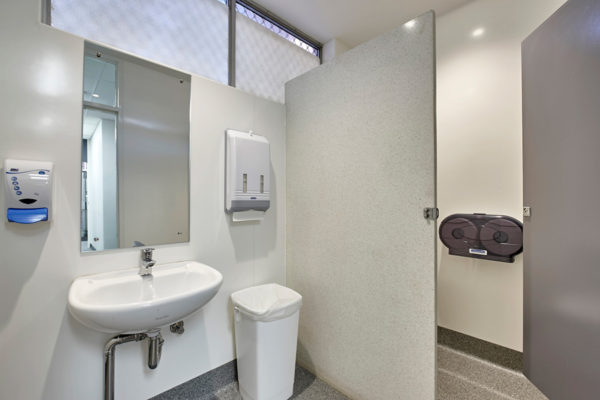 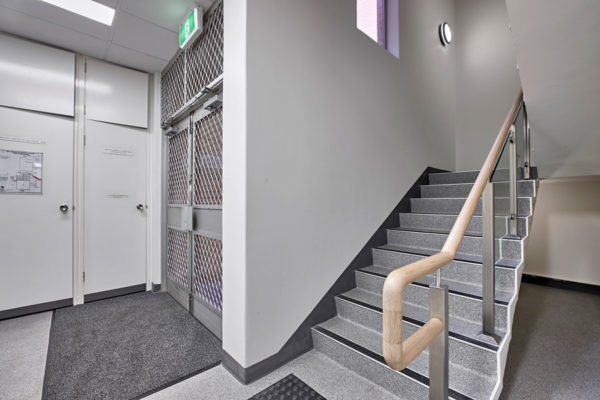 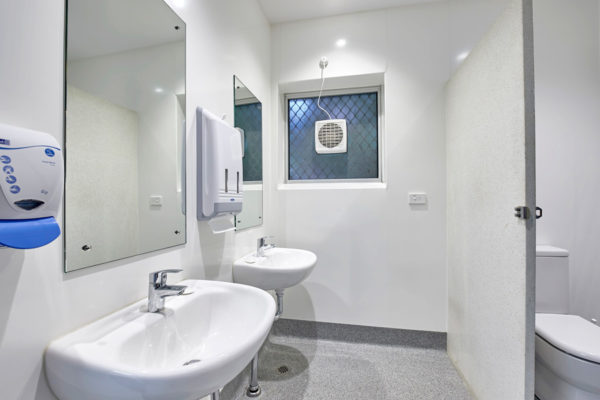 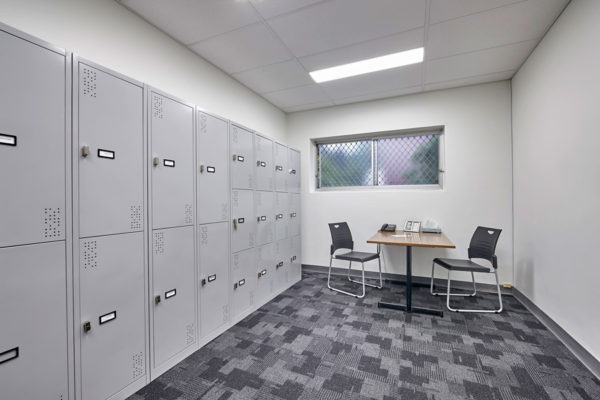 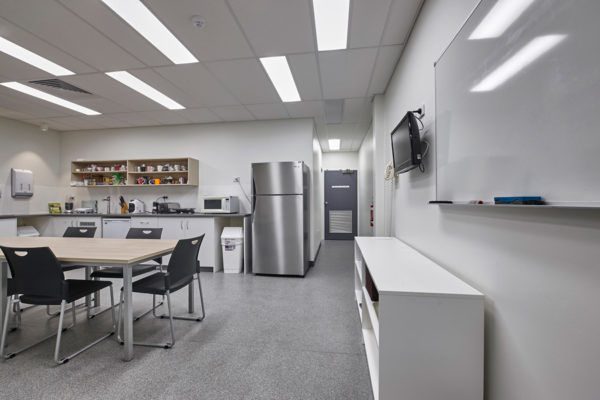